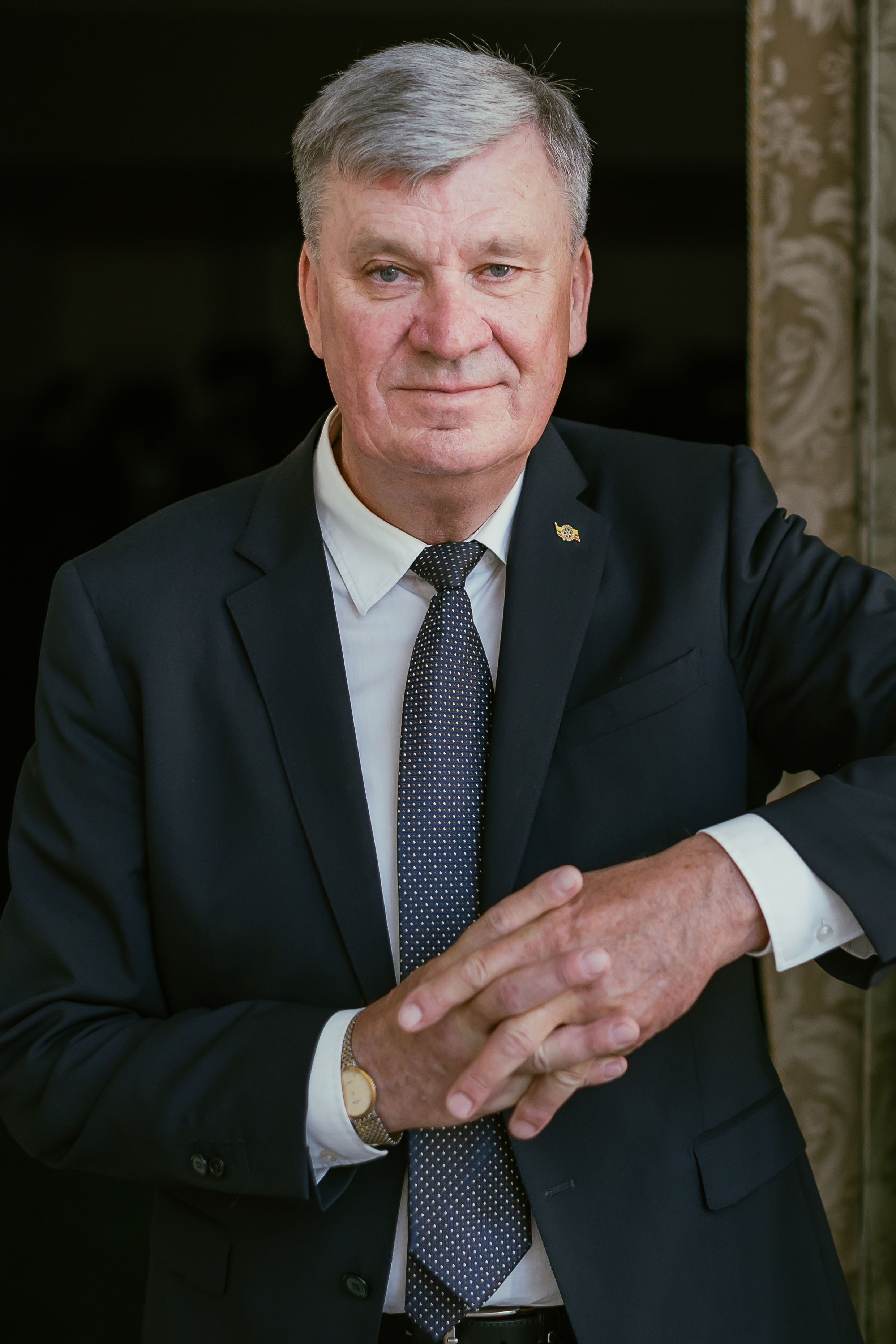 More over Algimantas Treikauskas participates in commissions and expert activities at various national and international contests. He was a member of juries at the International Young Performers Competition „Kaunas Sonorum“, International Youth Music Festival, International Aram Khchaturian Conductors Competition. Every year, he is a member of the Evaluation Commission of the International Classical Music Festival “Ford Cadenza” Competition. Algimantas Treikauskas received an award “Nešk savo šviesą ir tikėk” (“Give Your Light and Believe”), which is given by the Ministry of Culture of the Republic of Lithuania. He was awarded the Santaka honour sign for merits to Kaunas, the medal of Kaunas City Burgomaster Jonas Vileišis. In 2008, A. Treikauskas was nominated for the Person of the Year in Kaunas.