Kaunas City Symphony Orchestra emerge from the Chamber Orchestra, which was founded in 1988. Since 2000 the orchestra has been managed by Algimantas Treikauskas, while Constantine Orbelian is the principal conductor.

The Prestigious Grammy Awards Nominee, the Kaunas City Symphony Orchestra of Lithuania is an integral part of the cultural life in Kaunas, Lithuania and the entire Baltic region. 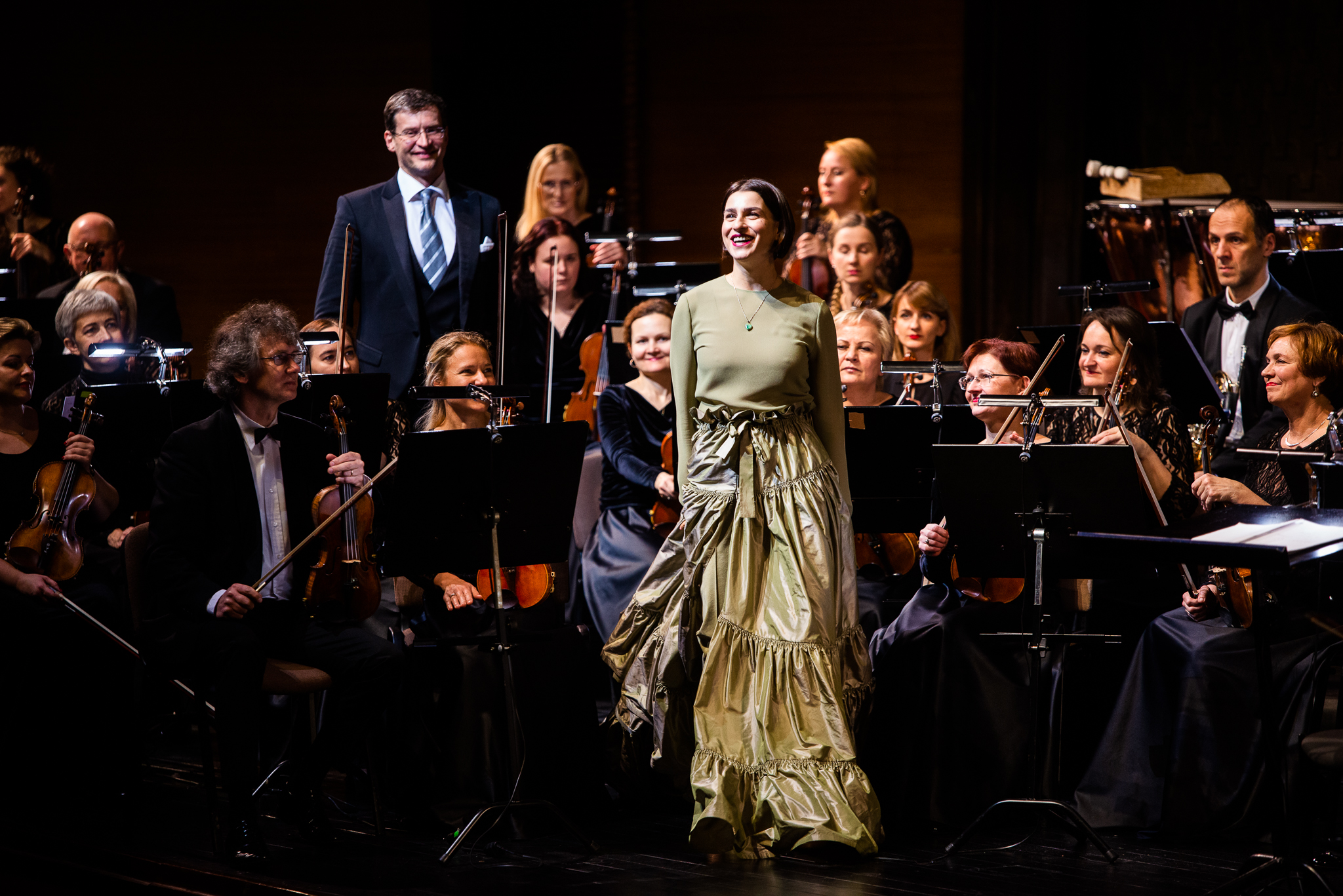 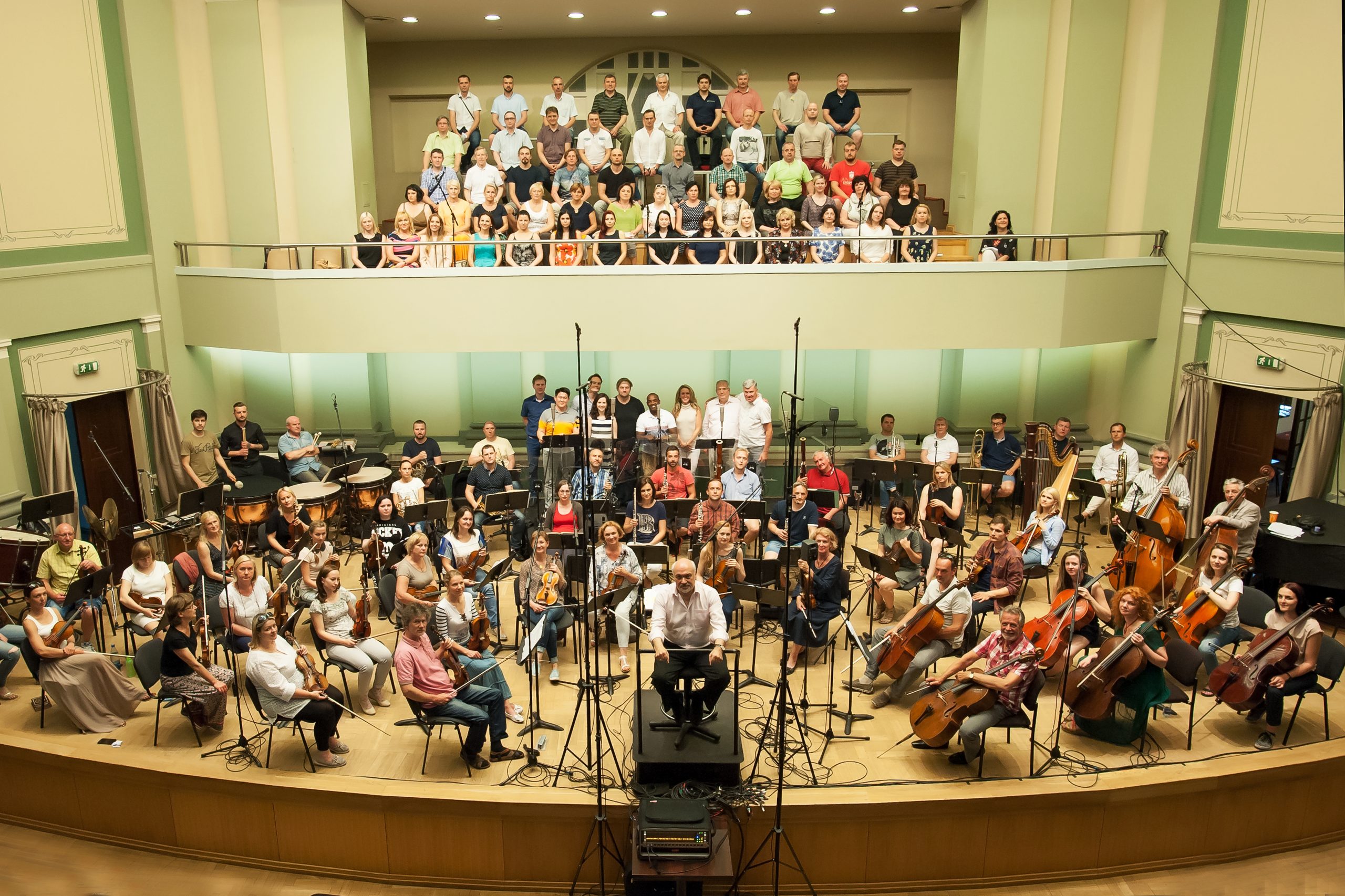