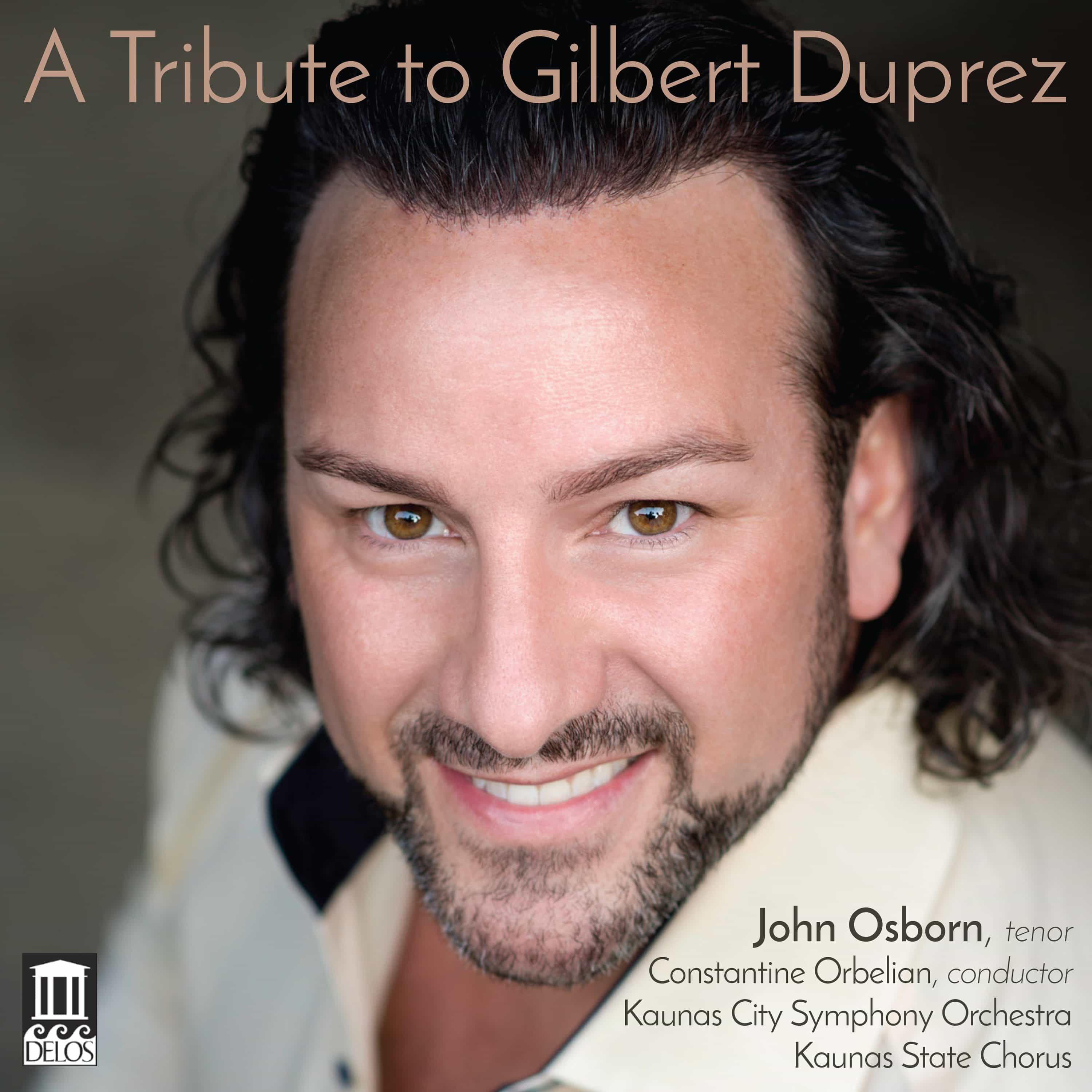 Gilbert Duprez, a prominent Parisian tenor during the first half of the nineteenth century, is mostly unknown to today’s opera fans. But his profound influence upon operatic vocal style and practice has persisted up to the present day. His fellow tenors sang their highest notes using a delicate and fluty-sounding falsetto technique. But Duprez pioneered the novel technique of singing upper-range notes up to high C in a much more heroic-sounding chest voice a practice soon adopted by tenors worldwide.
One of today’s most thrilling tenors, John Osborn is in constant demand on the world’s most prestigious opera stages. His gorgeous voice is particularly noted for its magnificent top end. Who better, then, to present an album devoted to Duprez’s seminal influence on vocal technique for tenors?
With the incomparable support of maestro Constantine Orbelian and his Kaunas City Symphony, Delos and Osborn proudly offer a beguiling album of selections from both well-known and more obscure French grand operas: bel canto arias that are sure to captivate listeners. 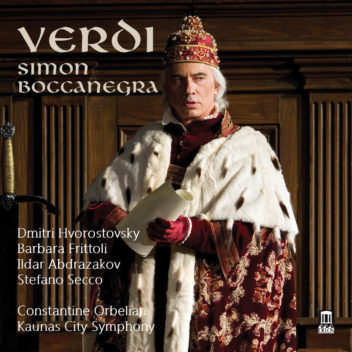