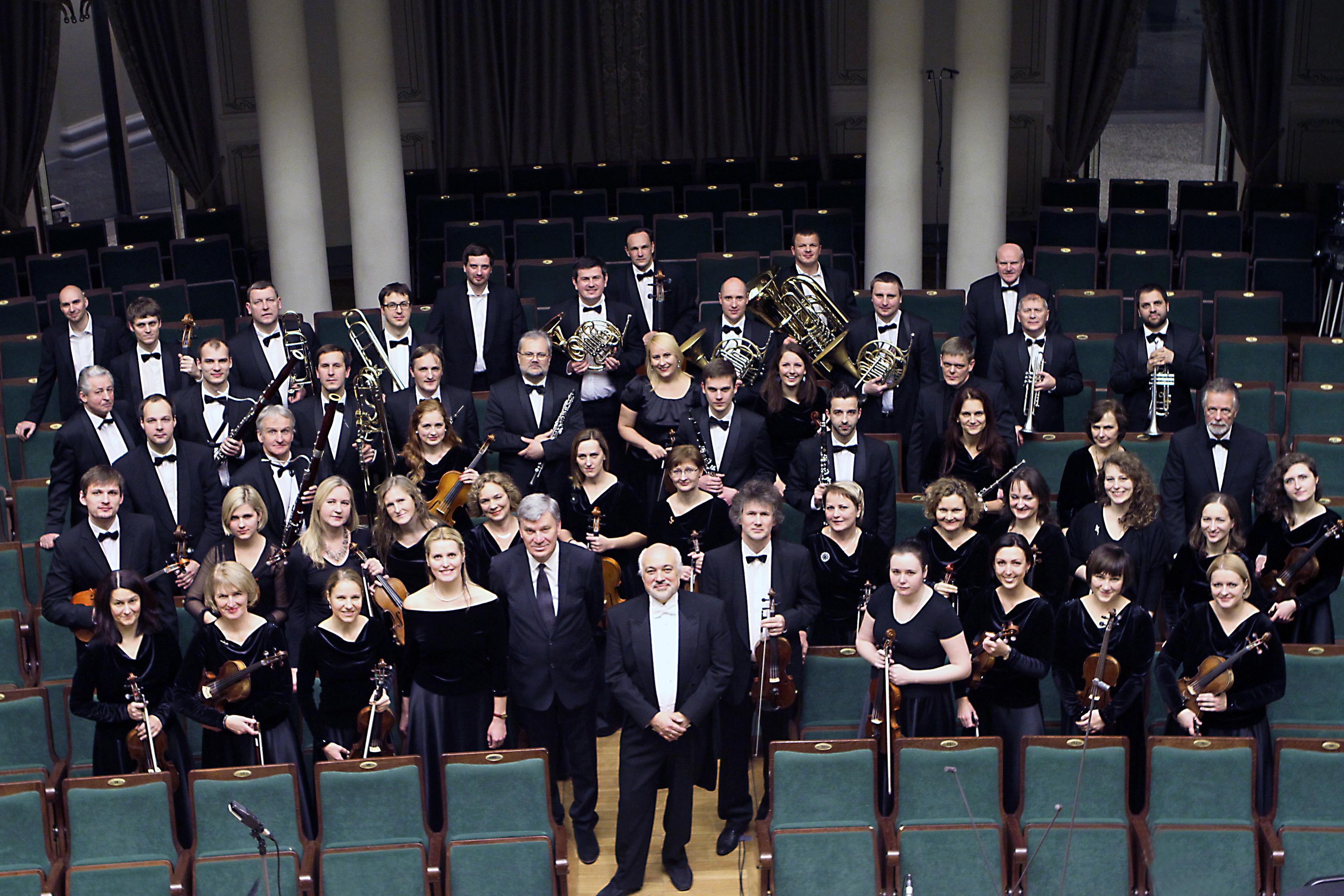 Restored Lithuania celebrates its 100th anniversary this year. Concerning this matter, the concert organization “ATM KOMPANIJA” presents one of the best orchestras in the country – THE SYMPHONY ORCHESTRA OF THE CITY OF KAUNAS and the most popular tenor of the country MERŪNAS VITULSKIS. The concert program was named BALTIC WIND.

In 2009 Merūnas changed to the vocal class of Prof. V. Noreika. In 2010 he completed his vocal bachelor’s degree. He continues his vocal studies as a master’s program at the Lithuanian Music and Theater Academy.
After becoming acquainted with the LNK music project “Kelias į žvaigždes 2” Merūnas became one of the most popular Lithuanian singers. He has many concerts, is invited to appearances in numerous TV programs and festivals.

In 2008, the singer decided to participate in the International Song Festival 2008 “Canzoni dal Mondo” (World Songs) Pompeya (Italy), in which 2 singers from 12 countries participated. With the songs “Caruso” and “Su Tavim” he has won the first place, the winner’s trophy and the cash prize.
On the 23-28. In November 2009 he participated in the XIXth vocalist and instrumentalist competition “Societa Umanitaria” in Milan (Italy). The competition was attended by 22 participants from Italy, France, Latvia, Lithuania, Holland and Portugal. In the last round Merūnas was in the top five. He made a tour of classical music throughout Europe .

In 2010, with the song of the composer Raigardas Tautkus “Rosa” he participated in the national selection process for Eurovision Song Contest.

The concert will include
works by MK ČIURLIONIS, B. DVARIONAS, J. NAUJALIS, G. VERDI, A. KHACHATURIAN, G. PUCCINI, G. DONIZETTI and others.