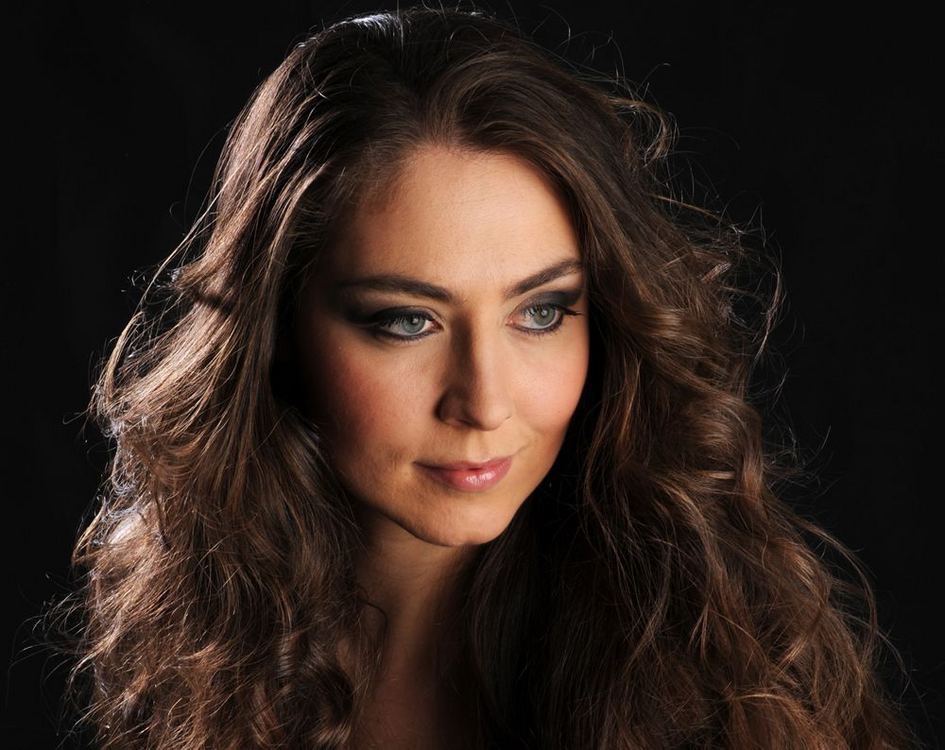 The Prestigious Grammy Awards Nominee, the Kaunas Symphony Orchestra of Lithuania is an integral part of the cultural life in Kaunas, Lithuania and the entire Baltic region. The Orchestra’s principal conductor is Constantine Orbelian.
Over the past seasons, the orchestra has made a remarkable series of recordings together with the world’s most famous soloists, who are welcome guests at the most important opera houses in the world, such as the Metropolitan Opera in New York, the Royal Opera House in London, Milan’s La Scala, and Vienna State Opera.
The Orchestra’s discography consists of more than a dozen CDs that have been recorded with Maestro Constantine Orbelian and released in collaboration with the legendary classical record label “Delos”.
The Recordings have been met with tremendous critics acclaim and have been nominated for the prestigious world classical music awards such as The Grammy Awards, the International Classical Music Awards and others.
The ongoing collaboration led to another recording project that attracted an international creative team to Kaunas.
In tis days, the Kaunas State Philharmonic Hall has turned into a real recording studio where the most beautiful arias from Verdi’s, Puccini’s and Tchaikovsky’s operas are recorded by soprano OKSANA DYKA. The orchestra and soloist are conducted by maestro Constantine Orbelian. Sound engineer Vilius Keras (“Baltic Mobile Recordings”).